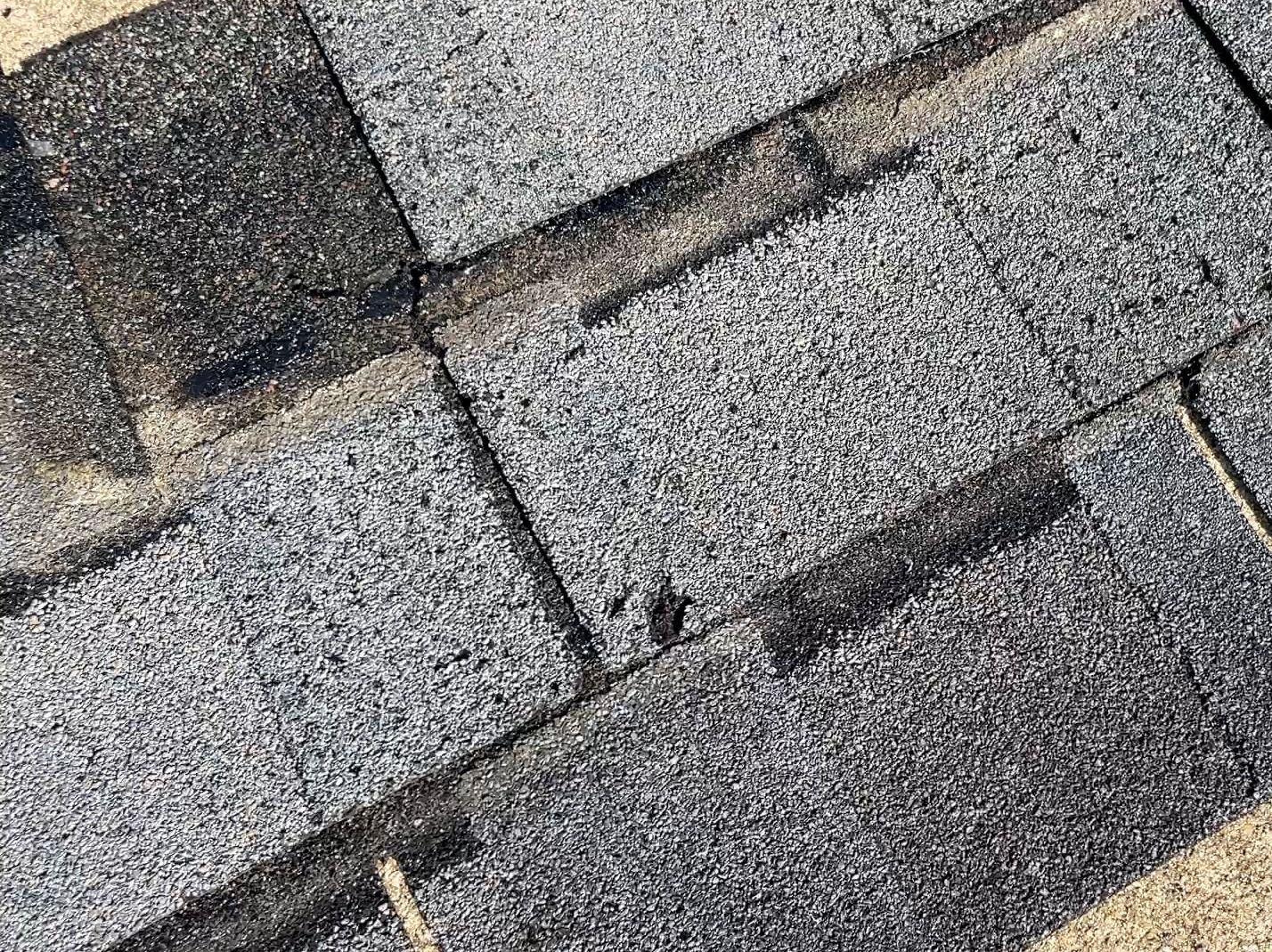 Once your roof gets up there in years, you’re going to start noticing some things like granule loss, and potentially some shingles blistering or cracking. However, in some cases, homeowners see these things long before their roof is supposed to.

Sometimes it's due to a poorly installed roof, but for others, it may be due to a defective shingle.

In this blog, we will break down what defective shingles are, how you can tell if you have them, issues they might cause, how insurance companies deal with them, and what you should do if you have these shingles on your roof!

What are Defective Shingles?

In recent history, the two main defective shingles that homeowners have encountered are CertainTeed’s Horizon shingle, and Atlas’s Chalet shingle. Both have been discontinued, in 2005 & 2010 respectively, but we still sometimes find them on roofs, so that’s why we’re addressing these issues.

Essentially, back in the 80s, architectural shingles were much more expensive than they are today, and more expensive than the three-tab shingles were at the time. So, in an effort to bridge that gap, these companies created shingles that have a similar look to architectural shingles, but with the same structure as three-tabs. The way that both companies did this was by gluing an additional layer of granules to the top of a three-tab shingle, and CertainTeed also attempted to reduce the cost of the shingles by using an organic paper mat, instead of the fiberglass backing that most shingles had used for decade.

As wonderful as this all sounds in theory, in practice, it didn’t work that well.

What Issues Can They Cause?

The paper mat on the Horizon shingles began to blister and degrade fairly quickly when granules came off and were exposed to sunlight. After about a decade, CertainTeed began using fiberglass instead. Though this solved the issue of the paper breaking down so quickly, it did not fix another problem that these shingles would be facing for the next several years, as the shingles continued to wear more quickly than they were supposed to. Atlas’ Chalet shingles had similar problems, resulting in the discontinuation of the line in 2010, while CertainTeed pulled their Horizon shingles from the shelves in 2009.

Homes that have these kinds of defective shingles on today are experiencing leaks, higher moisture content, and a reduced effectiveness of insulation.

How Can I Tell If My Shingles are Defective?

Like we talked about earlier, these shingles are designed to look like architectural shingles, so how can you tell the difference between them? 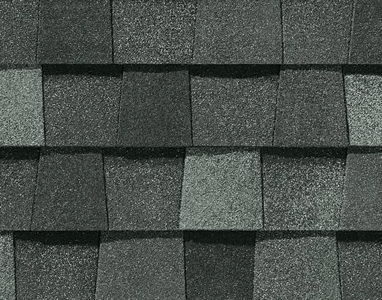 CertainTeed Horizon shingles have a thick black “shadow” line that shows up in between layers of the shingles. It may look fine, and like a normal, textured shadow from afar, but up close you can tell that it was put on there just to simulate the architectural look.

Another way to find out, without getting up close or stressing your eyes too hard, is to have a professional roofing contractor inspect your roof. Most roofing contractors with experience will be able to tell when a roof is shingled with this type of material, and what your next steps should be.

Will Insurance or the Manufacturer Cover a Replacement?

This part will really depend on what your own insurance policy says, and which Shingle Manufacturer your home has.

A class action lawsuit was settled with CertainTeed in 2009 over the premature failure of the paper mats used in their organic Horizon shingles, and a similar lawsuit has been filed over the fiberglass Horizon shingles, but no settlement has been reached there. Atlas is also facing a similar situation, with their shingles failing, and homeowners also filing a lawsuit against them.

As far as insurance goes, things can vary greatly depending on your policy, and agency.

Because the shingles in question have long been discontinued, you can no longer have any damage repaired with the same shingles. In fact you’d have to install a different kind of shingle that doesn’t match the roofing system (something that many roofing contractors won’t recommend, or want to do), or get a full replacement. If your insurance company believes that the damage could be repaired with mismatched shingles, that might be all they cover you for, even if you need a full replacement.

What Should You Do If You Have Defective Shingles?

If you think you might have shingles like this on your roof, the best thing you can do right now is to reach out to a roofing contractor, and have it inspected for any storm damage, or problem areas, and estimate the cost of a roof replacement.

Most roofing companies (including us!) offer free inspections to help homeowners better understand the kind of issues that they are facing. If you want to reach out to us, click the “Contact Us” button below, fill out the form on that page, and we’ll get you in touch with our representative for your area!